LANSeriell-Converter: The XPort is the most compact, integrated solution available to web-enable any edge device with a serial interface.rnUploaded by Heiko K

Library of A/D Converter Max187rnUploaded by Karol Rzodkiewicz from Student 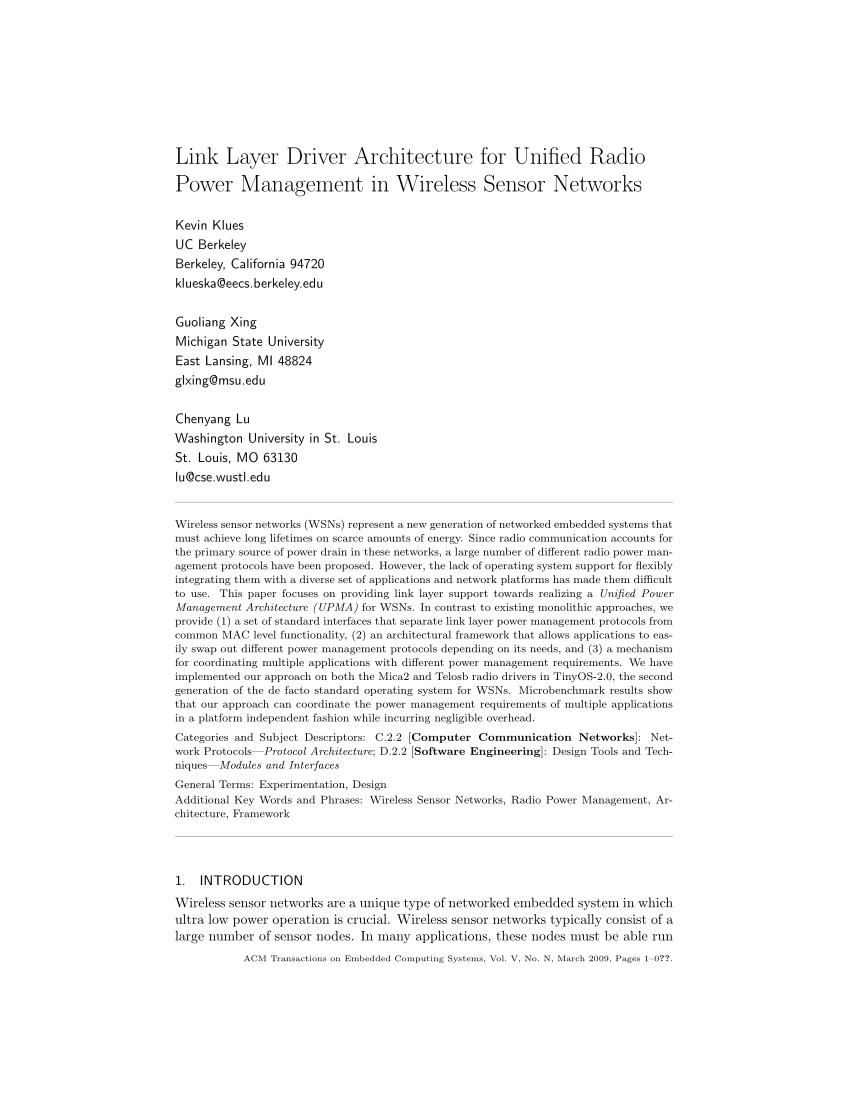 uploaded a library file containing the Texas Instruments TMS320LF2403 DSP. I have since made a few improvements to this libraryrnUploaded by Benjamin Brooking from AnTech Ltd 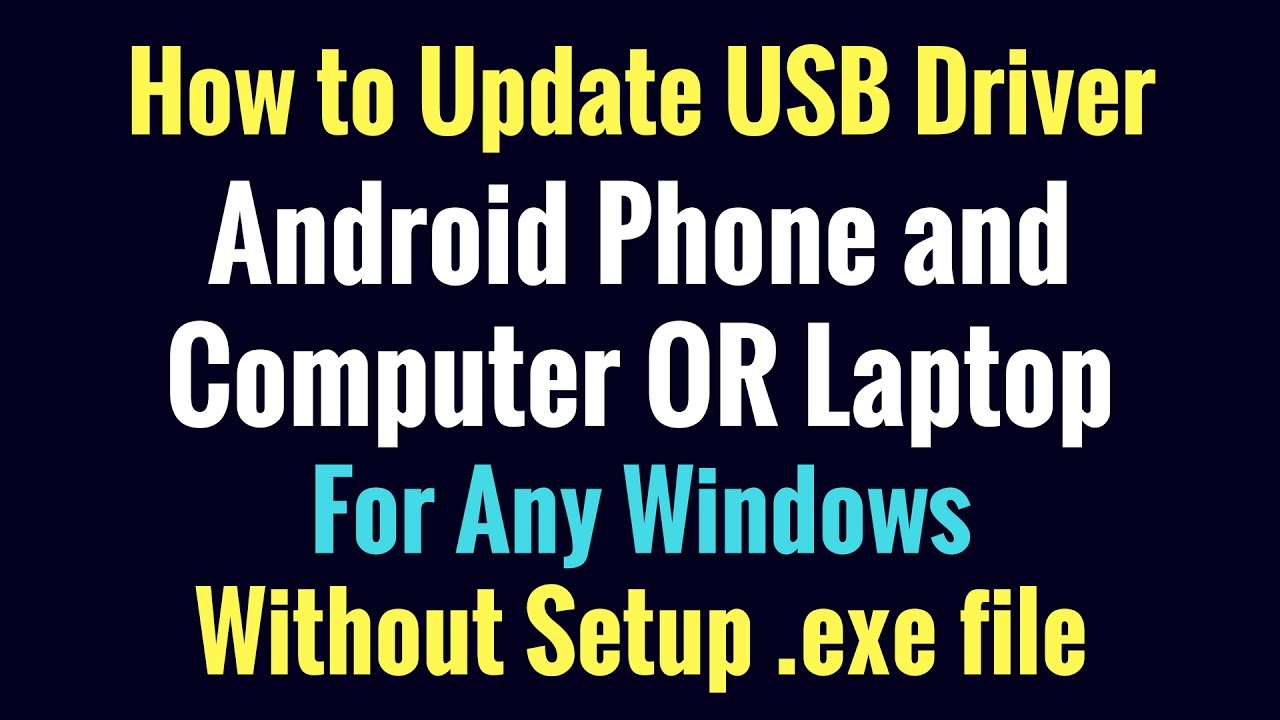 TI’s CC2540 is both the host microcontroller and a bluetooth LE chip, commonly referred to as SoC (System on Chip). You would think that the host microcontroller might be just tacked-on, an after-thought, since the bluetooth LE chip is the star of the show. If that might have been your first impression, you’d be dead wrong. The microcontroller (SoC) component of CC2540 is a full-blown 8051 core with impressive array of peripherals and functionalities. This 8051 chip boasts 256kB flash for programming space, 8kB ram, USB driver, 2 hardware controlled UART, and many more features. In comparison, the ever-popular Arduino Uno only has 32Kb, merely 8 time smaller than this 8051 core in CC2540.

With such a beefy spec on their 8051 core, Chipcon (subsidiary of TI since 2006) developers went all-out designing a significant software stack for their line of newer chips. This software stack relies on abstracted layers of software, delineating the logical separation of hardware interface, operating system, and user application. With the exception of the BLE stack, the part of the library that implements Bluetooth LE communication, rest of the source code is provided with the download. The code is well-thought out and nicely laid out, with ample comments that serve as documentation in itself.

This software stack takes up over 100kB of 256kB total flash space. On my machine, the compiled code took up about 110kB. It could be the differences between the IAR version and the library version (mine’s on 1.1a).

This layer also defines which ports are tied to which peripherals are mapped to which IO modules on the Evaluation board. The Chipcon’s SmartRF05EB Evalulation Board is the one that comes with CC2540 development kit. This board as many IO goodies such as LCD, led’s, eeprom, push buttons, directional joy stick. The file hal_board_cfg.h defines these mappings, and the documentation suggests modifying this file when using CC2540 on a different board (obviously!).

The development of CC2540 requires knowledge of layers of software stack that are rather involved. For example, series of tasks are handled by event-based operating system layer called OSAL (Operating System Abstract Layer). This layer is not a full operating system, however.

The OSAL layer gives wrappers and interfaces to execute linear set of operations in an organized manner. It does this by largely defining actions into 2 categories: tasks and events. Each task can handle multiple events, and each event corresponds to a specific task. You can think of this as array of tasks, each task item containing 16 bits. Each bit per task would correspond to an event that is associated with such task. Thus, you can define at most 15 (-1 for reserved) events per task.

The implementation of this task / event handling is found under OSAL.c, within the function osal_run_system.

Notice it scans from the lowest idx (highest priority task), finds the task with any event set on it. It then drops into the if block that checks to make sure the idx of the task is not the max of tasks registered. Within this block, it simply calls the callback function registered within tasksArr which is a global variable containing all registered callback functions. Prior to the execution of this function, the data arrays tasksEvents and tasksArr needs to be created during compile time.